Drive Safely! Your Life Depends on It 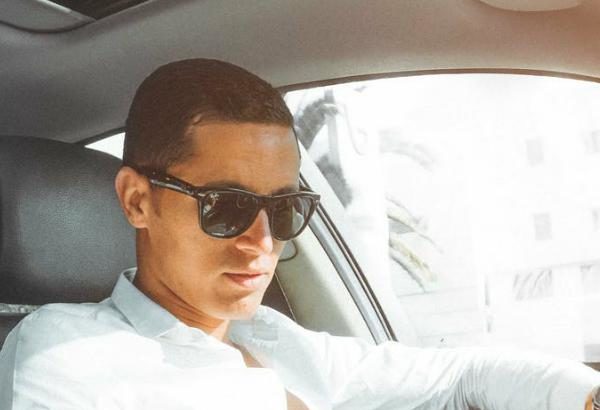 At least 41,000 highway fatalities have been recorded in the United States every year since 1993. Deaths by car accidents are usually caused by negligence, carelessness, and other factors such as drunk driving. Two famous people who met their untimely death by car accident include American Hollywood icon James Dean and Princess Diana.

Death on the road 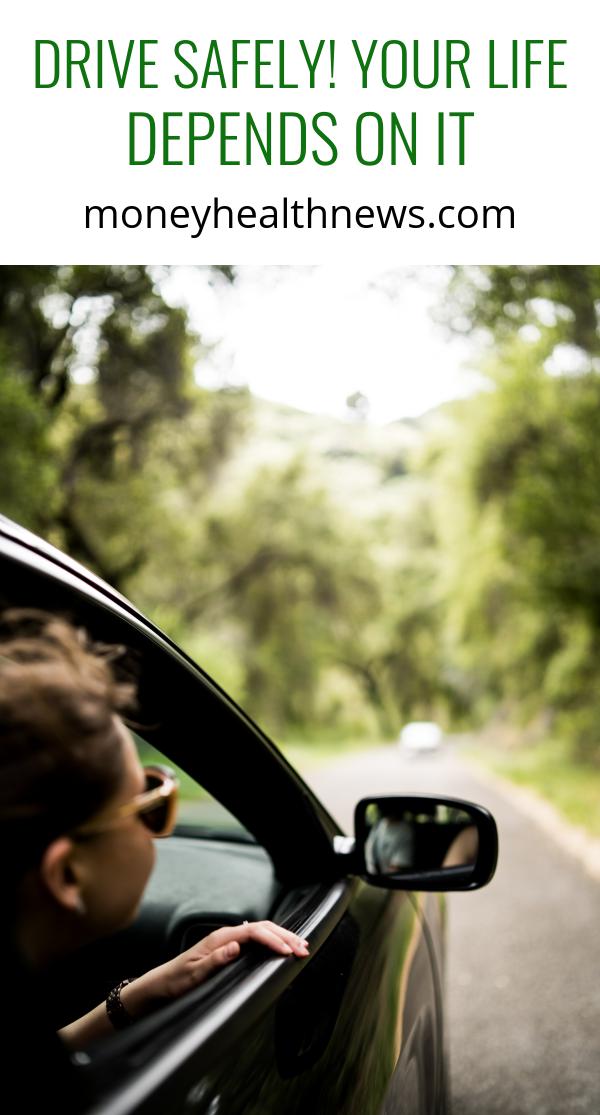 James Dean was driving west on Highway 466 near Cholame, California when a 1950 Ford Tudor, driven from the opposite direction, attempted to take the fork onto the Highway 466 route (later called California State Route 46) and crossed into James Deans’ lane without seeing the other car. The two cars collided head-on. Dean was taken rushed to a hospital but was pronounced dead on arrival.

In 1997, Princess Diana died after a high-speed car accident in the Pon d’Alma road tunnel in Paris along with Dodi Al-Fayed. The car they were riding on was trying to elude paparazzi. Their black Mercedes-Benz crashed into the thirteenth pillar of the tunnel. Princess Diana and Dodi Al-Fayed died of injuries sustained during the terrible car accident.

If any good came out of these tragedies, it was that more people became aware of the dangers of irresponsible driving. The news of the deaths of James Dean and Princess Diana came as a warning to people who were reckless with their driving. It also served as a caution to those who were careful in the way they drive in the sense that they were educated that even the most careful of drivers can get into accidents because of irresponsible motorists.

Even you are a careful driver there are circumstances beyond your control. However, taking precautionary measures is a big help to avoid car accidents. Here are these tips on driving more safely:

1. DON’T USE THE CELL PHONE WHILE DRIVING- Haven’t you heard from the news all because of this handy dandy gadget, you find yourself more than what you bargained for. Is that call that important? Can’t it wait? Certainly, you are bound to be distracted. It’s even more dangerous when you are using the expressway.

2. DO A CAR CHECK REGULARLY- As much as possible, any car requires regular maintenance. Check your brakes, tires, mirrors, lights, and even the windshield wiper.

3. SCAN AHEAD- Fix your eyes and scan for cars up head.

4. BE CONSIDERATE- When you tend to slow down, put your flashers on to alert drivers behind you when they see you slowing down.

5. DON’T ACT LIKE A RACE CAR DRIVER- If you act like ‘Mel Gibson’ as the road warrior Mad Max chances are you’re courting for disaster

6. KNOW YOUR CAR’S LIMITATIONS- Not all cars are exactly alike the minivan don’t go so fast like an exotic sports car. There is a performance limit for every car. Know its capabilities.

7. KEEP YOUR CAR IN GOOD SHAPE- Have a maintenance schedule.

8. NIGHTTIME IS NOT BEST TIME- If you need to travel at a very long distance nighttime is when your hazards usually happen. You are already in a state of mental and physical fatigue. Your line of vision might already decreased. Drive so carefully at this witching hour and keep your headlights on.

9. WHEN YOU DRINK DON’T DRIVE AND VICE VERSA- It is a big mortal sin if you do…being drunk while driving is like you’re planning to have a date with ‘Death’ so soon. 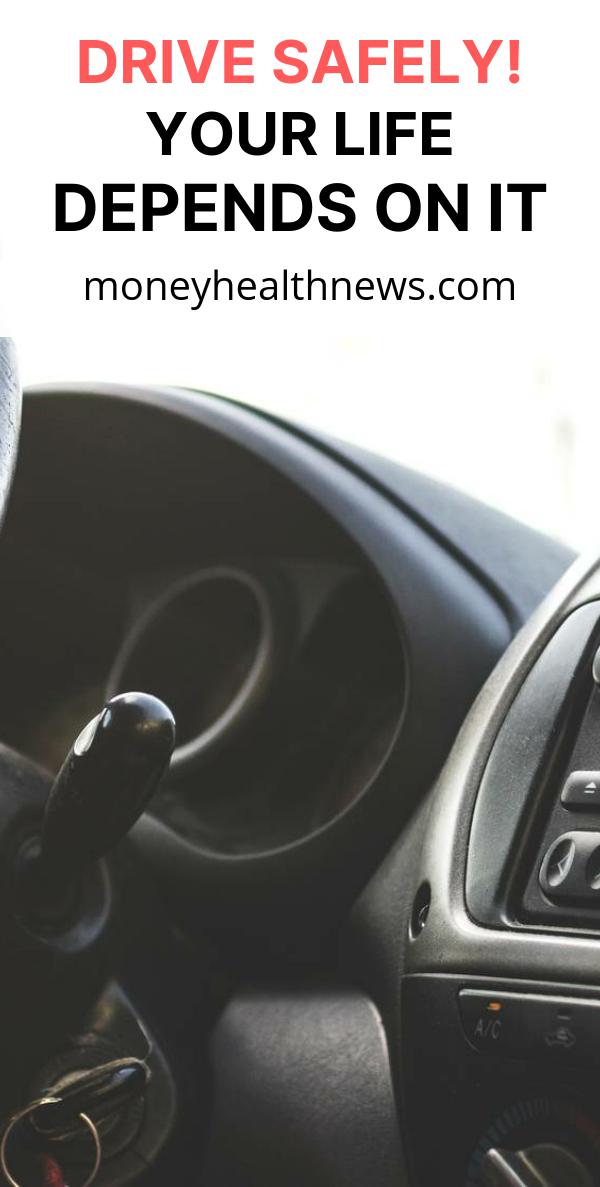 10. KEEP YOUR CAR NEAT AND TIDY- A messy car is another one-way ticket to road accident. Why? If you leave some objects around and it slides or rolls under your brake pedal, your attention was taken off the road and what happens next you lose control of the car.

Those tips might not be foolproof against road accidents but nevertheless, an once of prevention is better than none. A vehicle is one invention; man can’t live without. But if it’s not used wisely then it might cause the one precious thing most people value here on earth and that is—-LIFE! 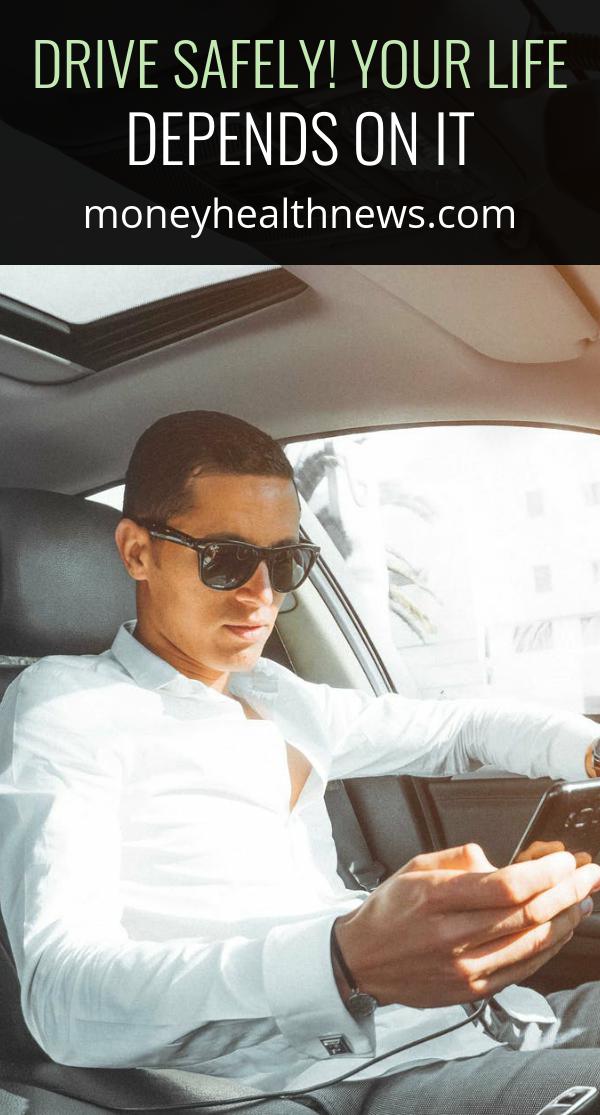