Turning the Lemons of Your Life to Lemonade 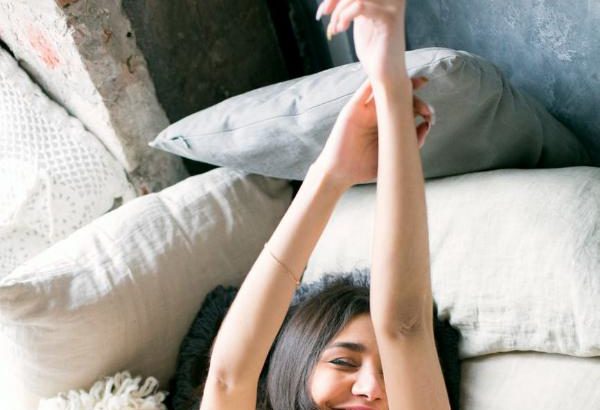 We all come upon problems, either self-imposed or from elsewhere, often from the least expected places. Little or big, easily managed or seemingly devastating, they all can lead to growth and a path to the good life. 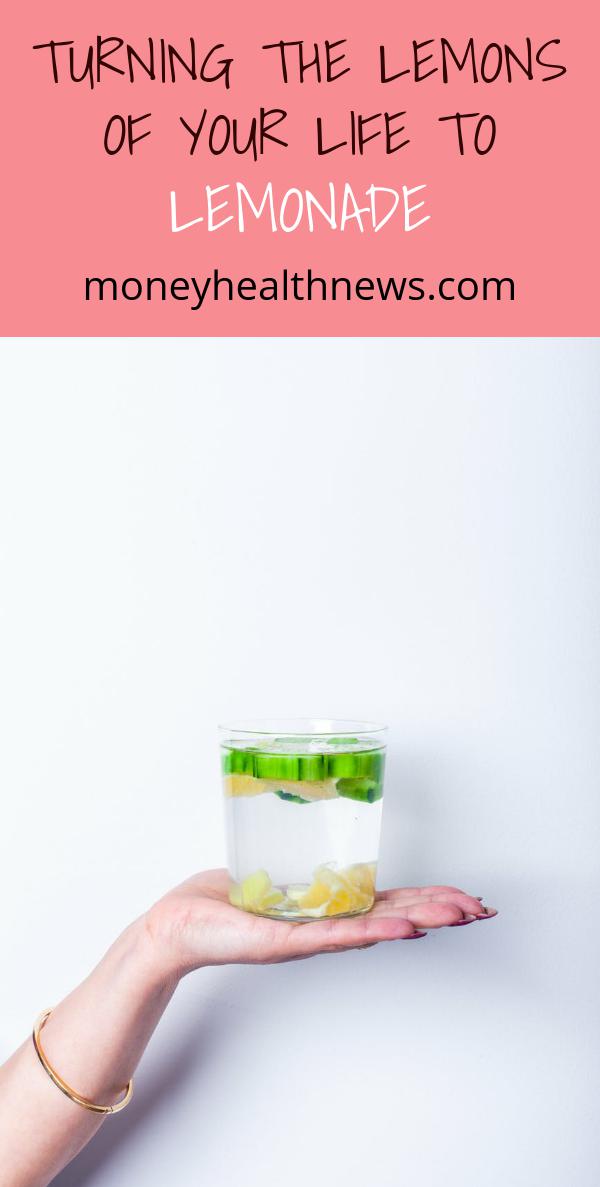 When we’re in the midst of the problem, it is not easy to think that this pain, this sidetrack, can lead to anything that could resemble good, but even if we can’t think that way in the midst of angst, the outcome can work to our benefit.

How many people will describe a horrible incident that happened to them years ago and attribute a successful outcome to that incident? Is this just a nice way to justify the pain and suffering or is this really true?

No doubt there are lessons to be learned from those hard times, but I think the key to using them to grow a good life is being able to consciously learn from them.

For most of us, though, when we’re going through a difficult time we are less than conscious of what is happening and how we are reacting. Interviews of people who have been involved in car crashes, muggings, fires, and the like, will describe blanking out at crucial times, not able to remember after a particular point in the incident.

That blanking out, functioning on “automatic pilot,” as many say, happens in all manner of situations, some not as dramatic as a fire or car crash, but as mundane as an argument with someone.

It is an important survival tactic that helps move us through severe physical and emotional pain and fear. Without it, we might become immobilized and unable to save ourselves or help others escape a tragedy.

We hear stories of heroism and may wonder how that person found the strength to surmount the catastrophe which confronted him. He will tell you that he just did it, not thinking of the dire consequences that could have fallen on him or even of the danger confronting him.

In the recent collapse of the 35W bridge in Minneapolis, a school aide initiated the rescue of about 50 children from their school bus precariously lodged against the railing of the fallen bridge. When asked by a reporter how it is that he did such a heroic thing, he looked somewhat embarrassed and befuddled. His answer didn’t come easily or smoothly, more of “I just did it” response. He really didn’t know.

No doubt he was in that time between consciousness when he responded to the situation without thought to personal outcome. How he uses this incident in his life is, of course, yet to be determined. Will he use it to rise to a level that he probably would not have achieved without this trauma or will it be the chain around him that keeps him from attaining what he considers success? We may never know the effect of this major event on his life, but it will have an effect.

Is there a way to get a positive effect from a trauma, in other words, to make life’s lemonade? There are many studies that show this is not only a possibility but that it happens frequently. There is even now a budding branch of psychology, of which I am a student, which studies and implements techniques that make these positive effects. It is called positive psychology and is quite different from illness-based psychology which seeks to find and treat disorders in individuals who make for long-term trauma and problems in living.

1. Feeling the sorrow of a trauma is normal and natural and part of what is described as the “healing process.” The school aide will feel this, as will those who survived the catastrophe and those who helped them afterward. Some try to deaden the pain of the trauma by using alcohol or drugs, prescription or illicit, but this will only stall the process, not bypass it.

2. Some situations will not have great trauma, they will be smaller problems. All situations will need to be consciously considered if something useful is to be gotten out of them. That is, we must determine

(3) how we handled it to our benefit or detriment,

(4) what we can learn from it that we can use from here on out,

(5) how we can implement what we have learned.

3. The realization that life is made up of happiness and sorrow is an important defense against the effects of long term depression and an unhappy life. A patient of mine told me, years later, that when I first made that statement to her she thought I might be a bit crazy myself. It was only after overcoming her own life’s difficulties did she understand my meaning. Life is wonderful, but don’t expect an easy ride-you will be disappointed.