Knowing the Right Mechanics of The Golf Swing 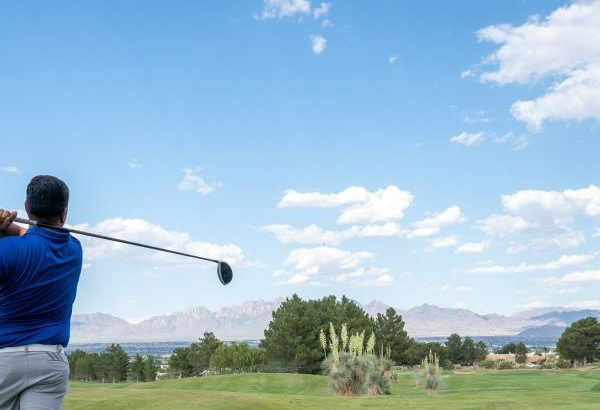 Golf swing power is truly sought after by many golfers short and tall. A powerful golf swing can be easily accomplished if you’re standing 6ft tall over the golf ball. Knowing the right mechanics of the golf swing, along with the right timing is essential. If you take two golfers of the same height, the exact same swing, the same golf club, and the ball, the results in distance would probably be the same. If you take the same scenario and one golfer is approximately 6ft. tall, and the other approximately 5ft. tall, the advantage would be to the taller person. You’re probably saying, no kidding Sherlock. A taller person creates a longer and bigger swing span, which in turn generates more clubhead speed. Unleashing a huge drive can be monstrous if all golf mechanics and timing are in sync for a fairly tall person. So how does a shorter golfer stand to compete? 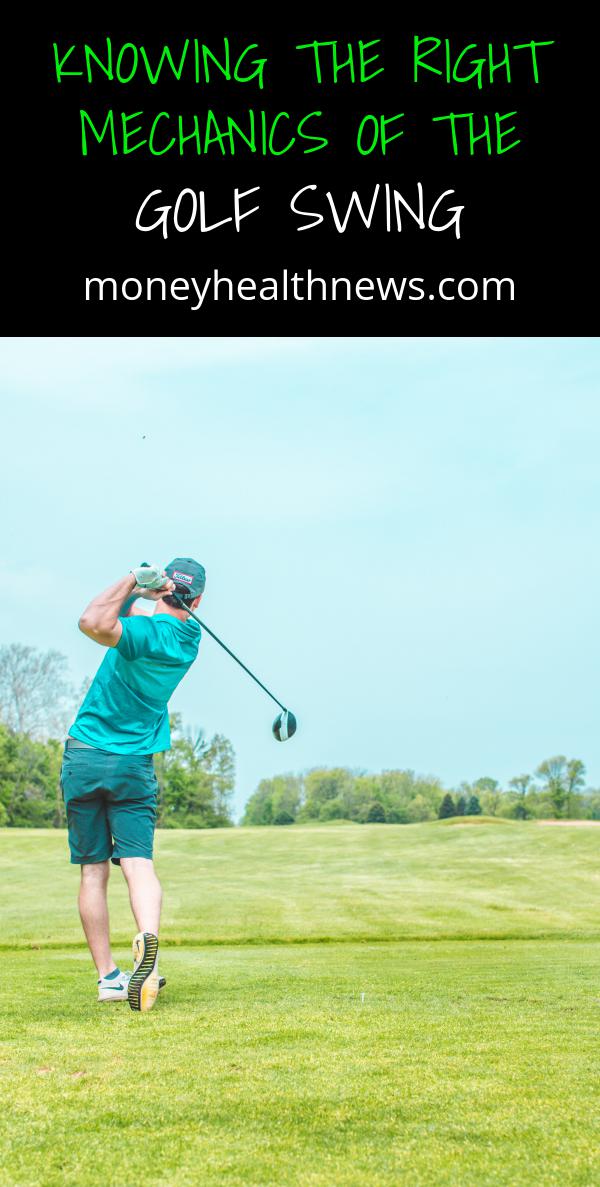 Golfers that prefer to exercise outdoors and are not sure of the appropriate exercises to use should take the exercise out on the practice range hitting golf balls. By hitting golf balls at the practice range, you will be exercising the important golf muscles naturally, and greatly improve your golf swing at the same time. Have you heard of golf muscle memory? It is a part of the brain that remembers a movement. Putting it another way, have you felt a muscle say, stop right there? This same part of the brain will tell moving parts of your body how far you can take it, so you do not injure yourself. It also signals for the timing of certain muscles to kick in and take over, if your latter part of the brain were paying attention. It would also remember good habits and bad habits in the golf swing. One must be careful in their practice routine on avoiding bad habits. Practicing regularly will exercise these certain muscles and train them for further swing improvement in proper moves and timing. Your golf muscles will take the golf mechanics and timing to a higher level of power by exercising them over and over again.

With regular exercise and practicing the golf mechanics and timing of the golf swing, both short and tall players can compete on the same level. To outdistance your taller competitors, it would help to pack a few extra pounds of golf muscle behind your golf swing. The same would apply for the taller golfer to stay ahead of the crowd. 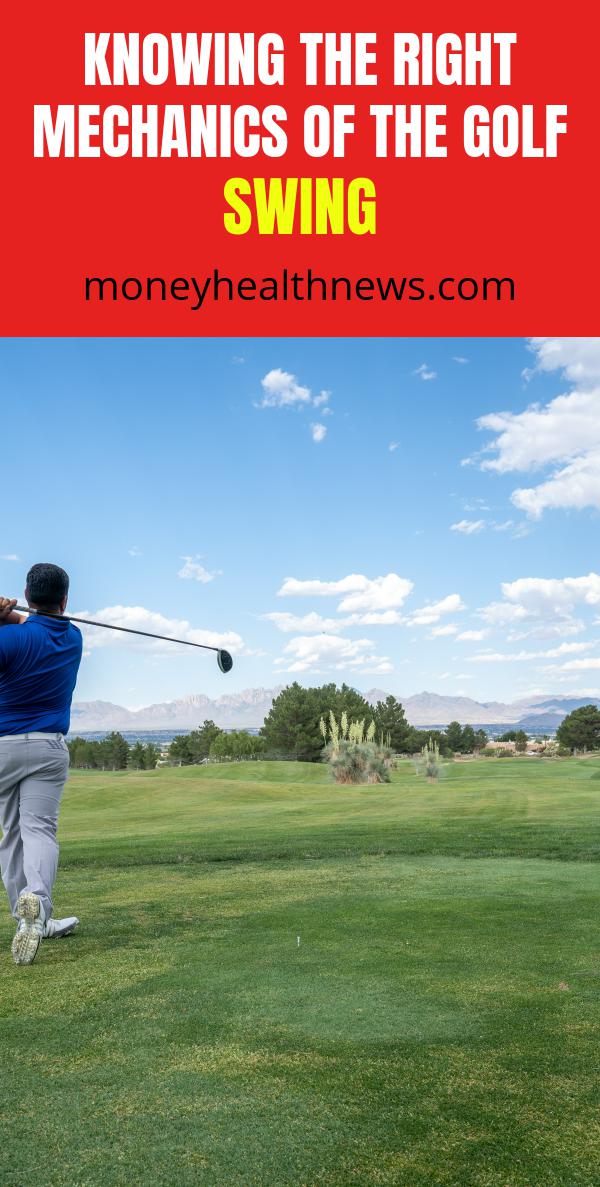