Identifying and Helping Adolescents Who Suffer From Depression 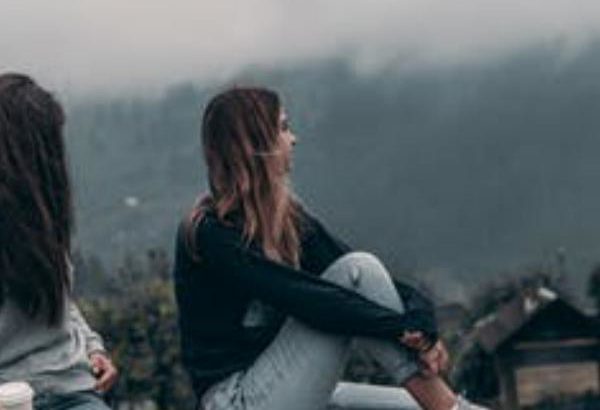 Depression in adolescents is a disorder that occurs due to persistent sadness, loss of interest, loss of self-worth, and discouragement. Depression is normally a temporary reaction towards situations of stress. Depression is a normal part of the maturation process of adolescents. It is even induced due to the production of sex hormones. Adolescent females are depressed twice more than adolescent boys according to a study.

Adolescent behavior is normally marked with good and bad moods. The transition from a good mood to a bad mood and vice-versa can take minutes, hours, and even days. That is the reason why true depression is very difficult to find out. Depression in adolescents can be caused due to bad school performance, break up with boyfriend or girlfriend, and failing relations with friends and family. These causes can lead to persistent depression. Other serious causes are chronic illness, obesity, child abuse, stressful lifestyle, poor social skills, unstable caregiving, and depression in family history. 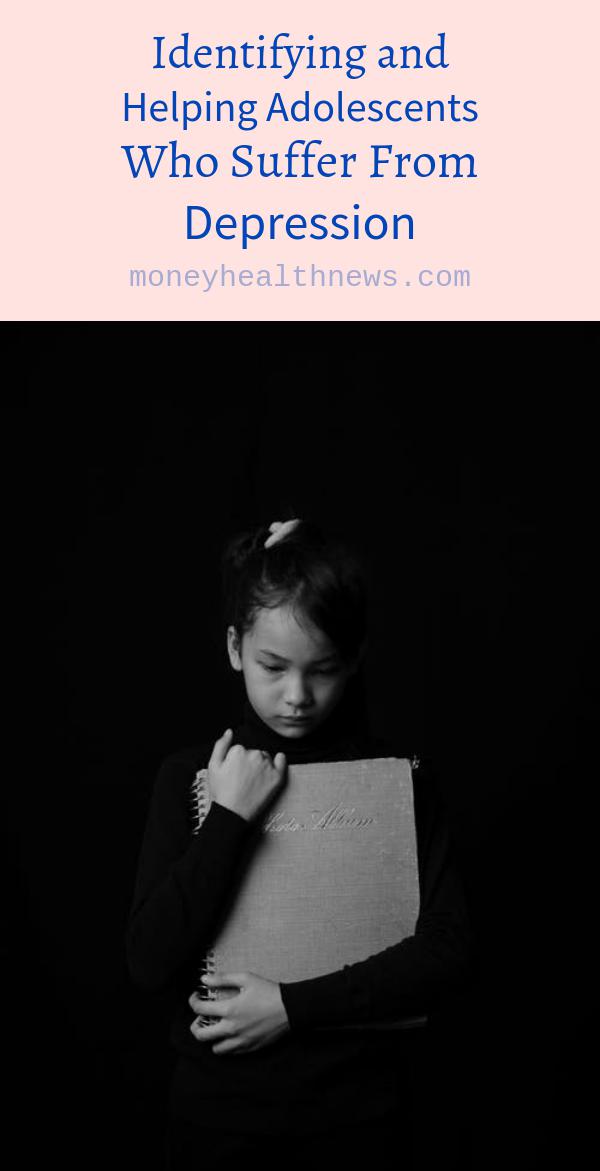 Symptoms of depression in adolescents are eating disorders, weight change, irritable mood, excessive sleeping in the daytime, excessive temper, criminal behavior, memory loss, fatigue, self-preoccupation, sadness, difficulty in concentrating, worthlessness feelings, loss of interest, self-hatred, obsession with death and thought & attempts of suicides. When these symptoms are being noticed for more than two weeks, it is important to get treatment for the adolescent. Depression not only affects interpersonal relationships but school performance as well. Depressed adolescents are more prone to take onto drugs and alcohol as an attempt to overcome their depression. Such problems require intensive treatment.

The doctor will take a blood test and perform physical examinations to determine the cause of depression. The adolescent can also be tested for substance abuse such as smoking, heavy alcohol consumption, marijuana smoking, and usage of other drugs. After the physical examination, psychiatric evaluation is also done to understand the cause of sadness, loss of interest, and irritability. Depression can also lead to the development of other psychiatric disorders such as schizophrenia, mania, and anxiety. It is also important to determine whether the adolescent poses a risk for himself/herself and others. Family and school personnel can provide valuable information about the adolescent to the doctor. 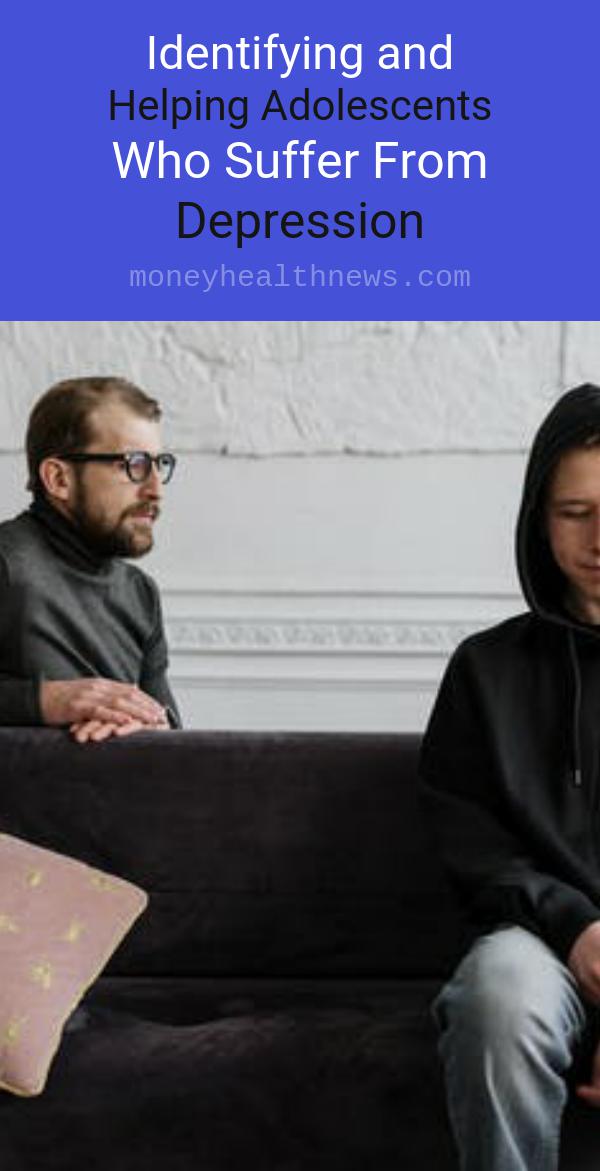 Family and school support are necessary to tackle the depression of the adolescent. Parents can get their children admitted to emotional growth schools, boot camps, or wilderness programs, to solve the behavioral problems. These programs consist of nonmedical staff and confrontational therapies. But care must be taken as some of the programs can in turn harm children who are depressed and sensitive. Adolescents, who get caught due to criminal offenses, should be taken special care of by their parents. It is best that the child face the consequences and learn a lesson from it. Depressed adolescents respond well to treatment if they are treated comprehensively and early. More than half of the adults are known to have depression when they were in their teens. 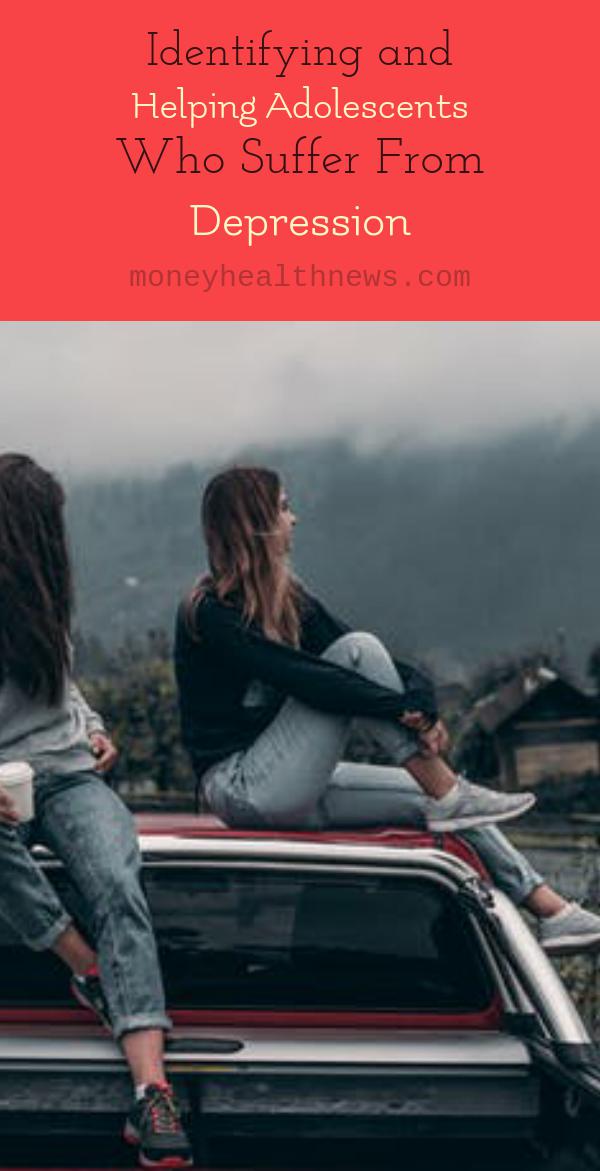