What Is Yoga And Its Essence 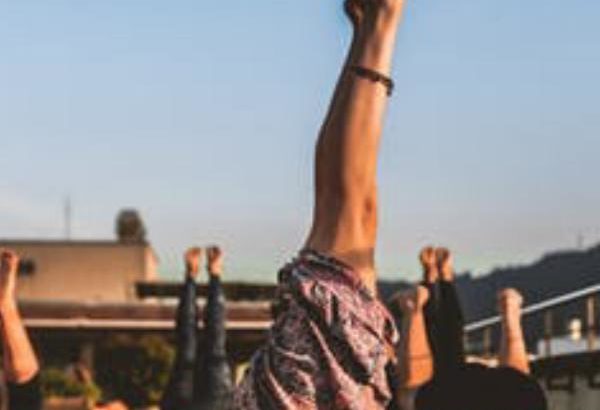 Yoga can seem like a complicated concept – or, at the least, a dizzying array of physical manipulations that turn seemingly happy-looking human beings into happy looking human pretzels.

Even more disconcerting, a stereotype does exist in places where the term yoga is synonymous with cult, or some kind of archaic spiritual belief that compels one to quit their job, sell their house and go live in the middle of nowhere. 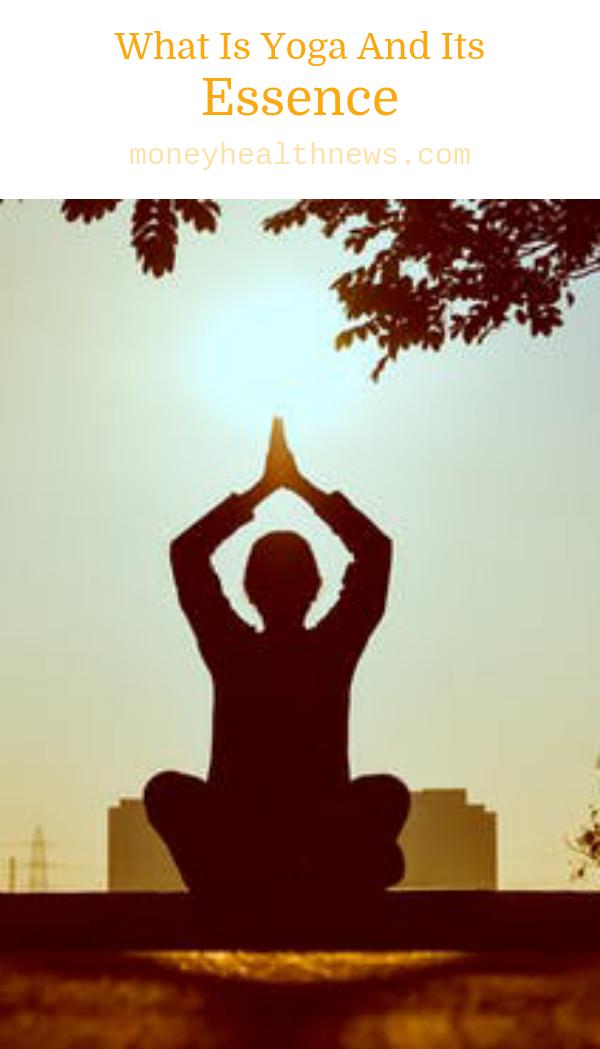 In actual fact, Yoga is a very basic “thing”. If you’ve had the opportunity to visit a country where it has been established for generations India, Japan, China, and others its really rather, well, “ordinary”.

The practice of yoga came to the west back in 1893 when one of Indias celebrated gurus, Swami Vivekananda, who was welcomed at the World Fair in Chicago. He is now known for having sparked the Wests interest in yoga.

Literally, the word yoga comes from the Sanskrit term Yug, which means: to yoke, bind, join, or direct one’s attention. At the same time, yoga can also imply concepts such as fusion, union, and discipline.

The sacred scriptures of Hinduism (an ancient belief system from India that has a global presence) also define yoga as unitive discipline; the kind of discipline that, according to experts Georg Feuerstein and Stephan Bodian in their book Living Yoga, leads to inner and outer union, harmony and joy.

In essence, yoga is most commonly understood as conscious living; of tapping into one’s inner potential for happiness (what Sankrit refers to as Ananda).

Sometimes it’s helpful to understand things by what they aren’t; especially when dealing with a topic, like Yoga, that is quite easily misunderstood.

Authors and yoga scholars Feuerstein and Bodian help us understand yoga by telling us what it is NOT:

Yoga is NOT calisthenics (marked by the headstand, the lotus posture, or some pretzel-like pose). While it is true that yoga involves many postures especially in hatha yoga these are only intended to make people get in touch with their inner feelings.

Yoga is NOT a system of meditation or a religion the way many people are misled to believe. Meditation is only part of the whole process of bringing ourselves into the realm of the spiritual.

What is the essence of Yoga?

Virtually all yogic science and philosophy states that a human being is but a fragment of an enormous universe, and when this human being learns to communion with this vastness, then he/she attains union with something that is bigger than him/her. 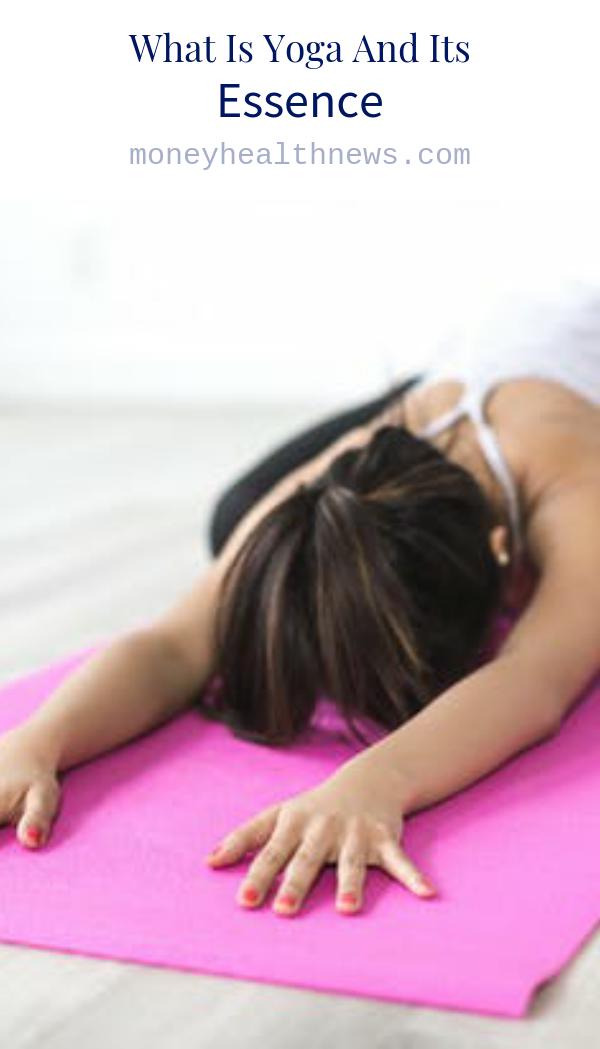 This attachment or tapping into something bigger thus enables one to walk the true path of happiness. By flowing along with the force, the individual is able to discover the truth.

And with truth comes realization; but to attain realization, our words, thoughts, and deeds must be based on truth. People attend courses on yoga and go to studios to learn new techniques in yoga, but yoga teacher Tim Miller said that True yoga begins when leaving the studio; it’s all about being awake and being mindful of your actions”. 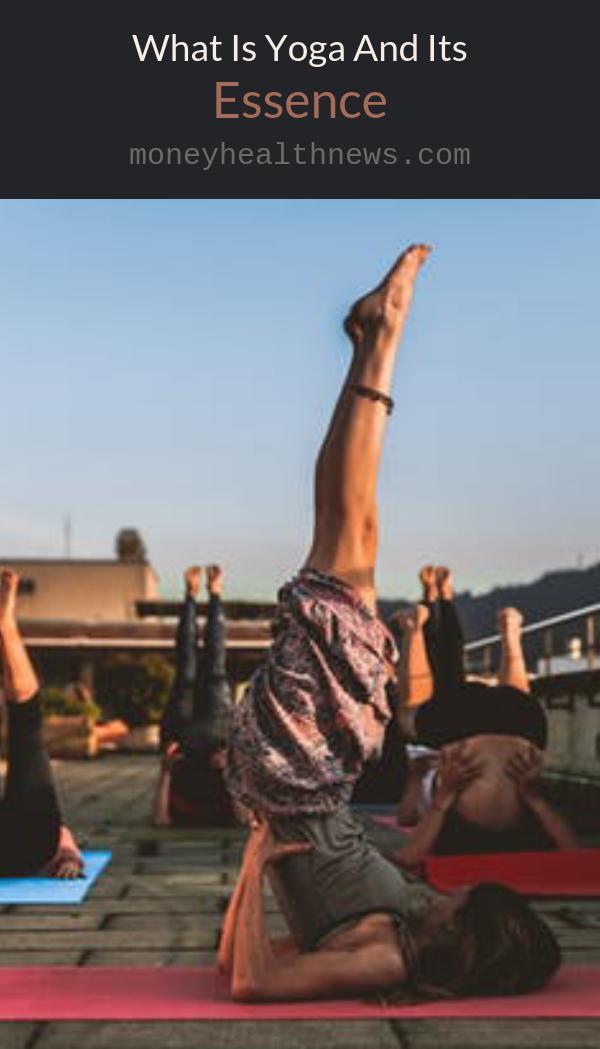