What is the Holiday Food for Rosca de Reyes 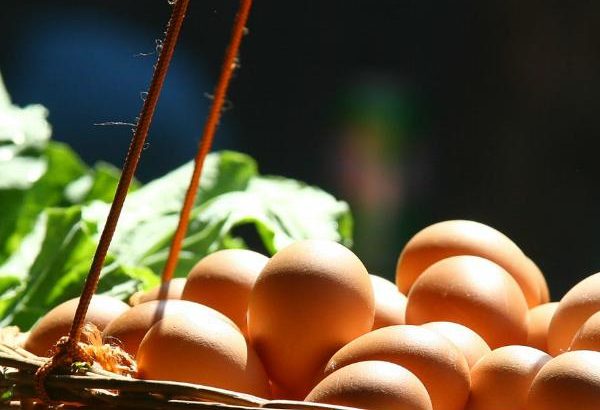 Rosca de Reyes started as a tradition in France. They would offer gifts to the baby Jesus around the holiday season, usually at the beginning of January on the three kings’ day. These gifts consisted of fruits, eggs, nuts, and more. Some of these gifts were baked into a sweet roll that was made into a crown shape, which was to remember the kings that went looking for Jesus. In recent times, the Rosca holds miniature statues of the baby Jesus which people are supposed to look for in the bread.

The event is for the whole family. People gather and have a great time. Once they are informed that there are dolls in the bread they can start cutting the cake. The cutting represents the danger that Jesus was in. Whoever finds the doll first has to put on a party in February for Candlemass Day. That is a celebration of the nativity scene is put away, with some of it being given to the person who found the doll in the Rosca. The person is responsible for making a gown for the baby Jesus on that day. Afterward, there is usually a dinner with tamales and atole being served. Atole is a drink that is served around the holiday season. It contains masa, which is also found in tortillas, water, vanilla, cinnamon, and chocolate or fruit if wanted. 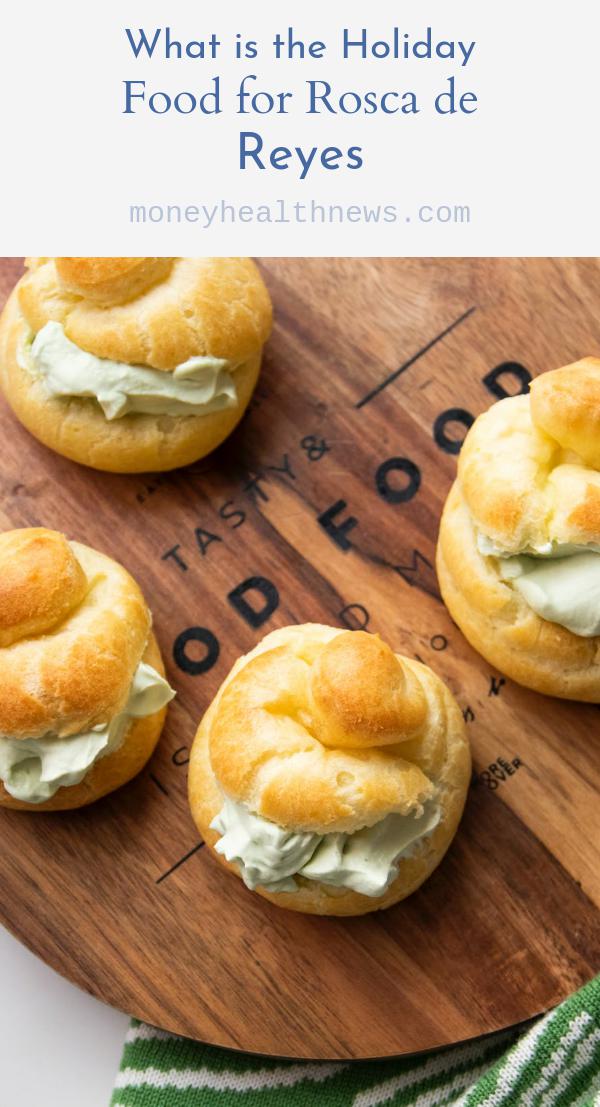 Rosca comes in different sizes. Some are enough to feed two to three people, while others can be large enough for twenty people. Many types of Rosca have fruit on the top. Local Mexican grocery stores carry the bread around the holidays, with Mexicans having an extended holiday season until February. There are also many recipes to make your own at home.

Rosca de Reyes is the day when children in Mexico, Spain, and other Latin countries receive the majority of their holiday gifts, instead of from Santa at Christmas. Before the children go to sleep, they set out their shoes or a box that is filled with grass for the kings’ camels. They also have a wish list placed where the gifts should go. The next morning, the shoes and boxes are filled with toys and candies that the three kings left for the children. 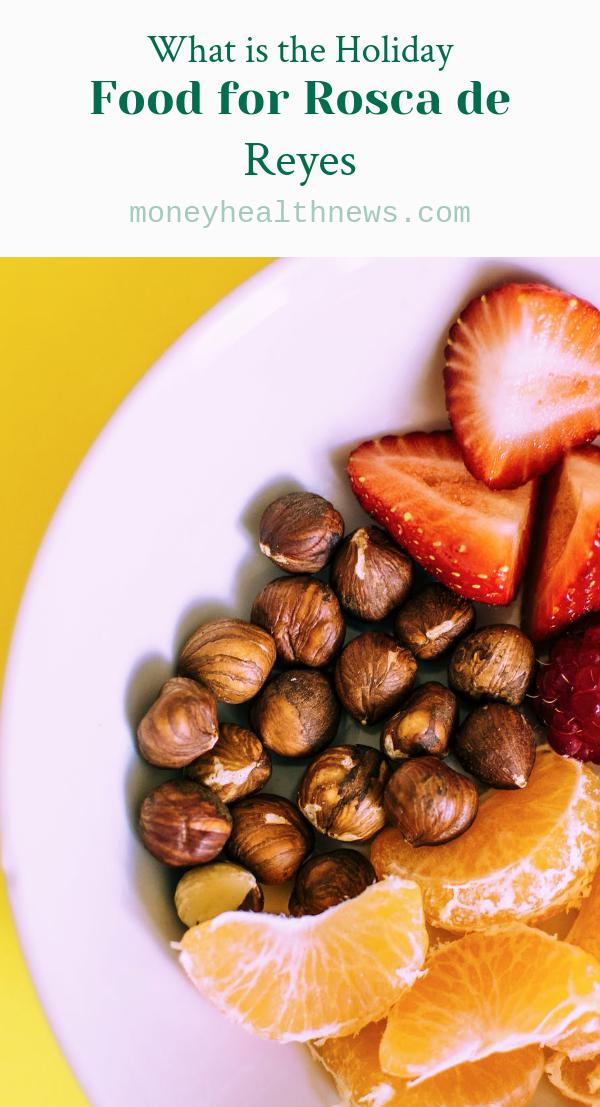 In other countries, three kings’ day is also celebrated. In Germany, they make a cake that is called dreikonigskuchen. It consists of fruits and pecans. In France, the cake is called galette des Rois which is typically a puffy pastry that is filled with almond cream and has icing made from syrup. In Mexico the cake is flavored with lemon and orange, brandy, and almonds giving it, it’s a unique flavor. The United States is also familiar with the type of cake that is common in Mexico.

Join in this Mexican tradition. This is a great celebration in honor of the baby Jesus and the Kings. If you never have celebrated this before, try it this upcoming holiday season. Your guests will learn a new tradition from centuries ago and have fun while doing it. 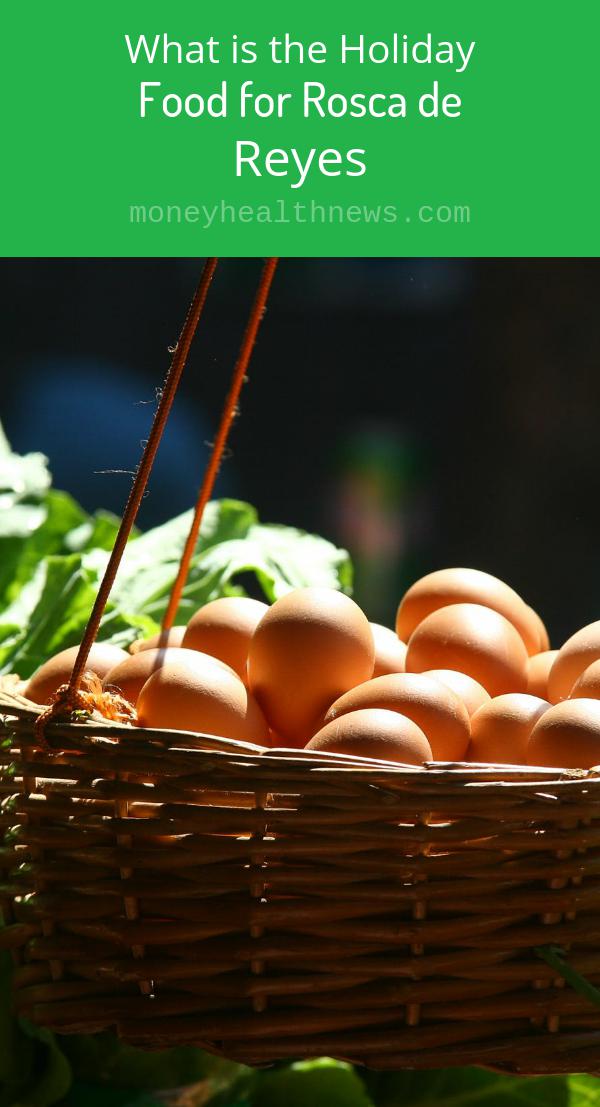