The Benefits of Advertising on Craigslist 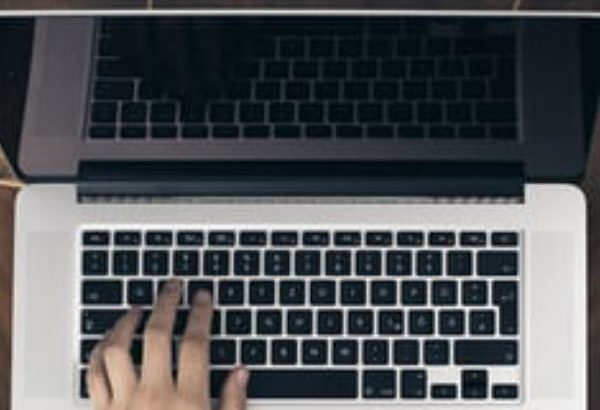 Savvy businesspeople and Internet marketers who market on Craigslist are able to gain a great deal of benefits from this advertising option. Craigslist is an online community where users can exchange information, buy or sell items, seek jobs, or even find friends or romantic partners. There are a number of benefits to advertising on Craigslist. Two of the most important benefits are the affordability and the ability to reach a large audience. This article will focus on these two benefits and will also offer advice on ensuring your advertising is not just reaching a large audience but is reaching your target audience. 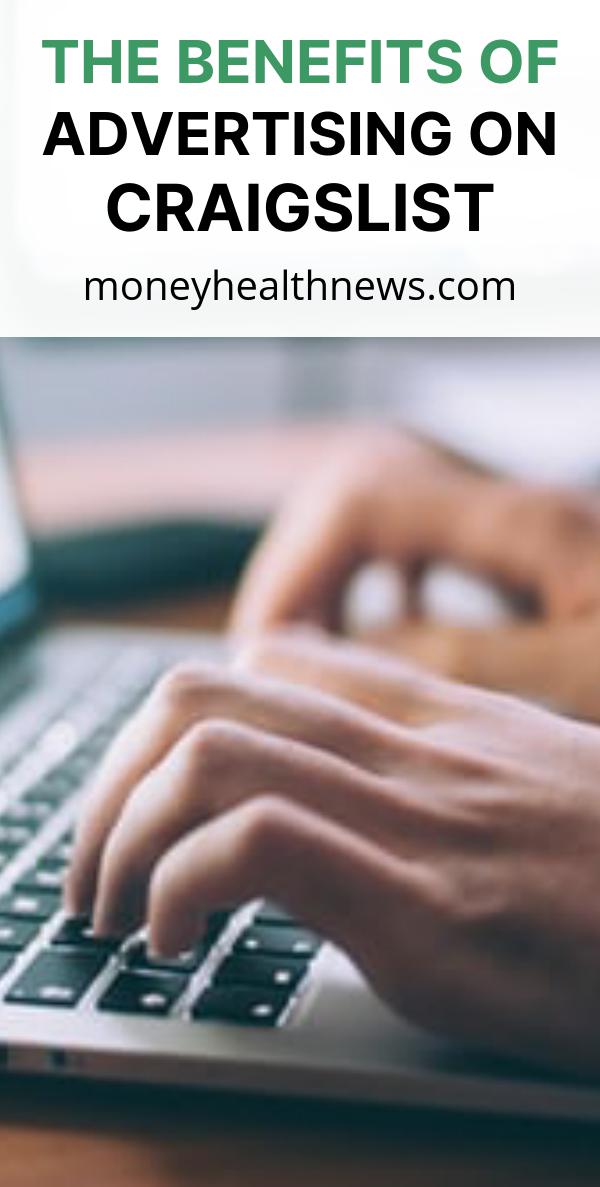 The Price is Right

This means all commercial advertisements for products and services are posted free of charge. Affiliate marketing, which offers business owners the ability to only pay the affiliate when the advertisement generates web traffic, a sale, or a lead is an excellent bargain but even that is no match for the free advertising offered on Craigslist. Advertising on Craigslist becomes even more financially appealing in comparison to other advertising options where the business owner is charged for each time the advertisement appears whether or not it results in a sale being made or even a lead generated.

Reaching a Large Audience with Craigslist

Craigslist already has a large following and many Internet users already turn to Craigslist for whatever they are looking for before searching other resources. Having such a large audience means half of the work is already done for advertisers. They already have high traffic to the website, now they just need to write an eye-catching and engaging advertisement that will attract customers.

A Large Audience is Not Necessarily a Target Audience 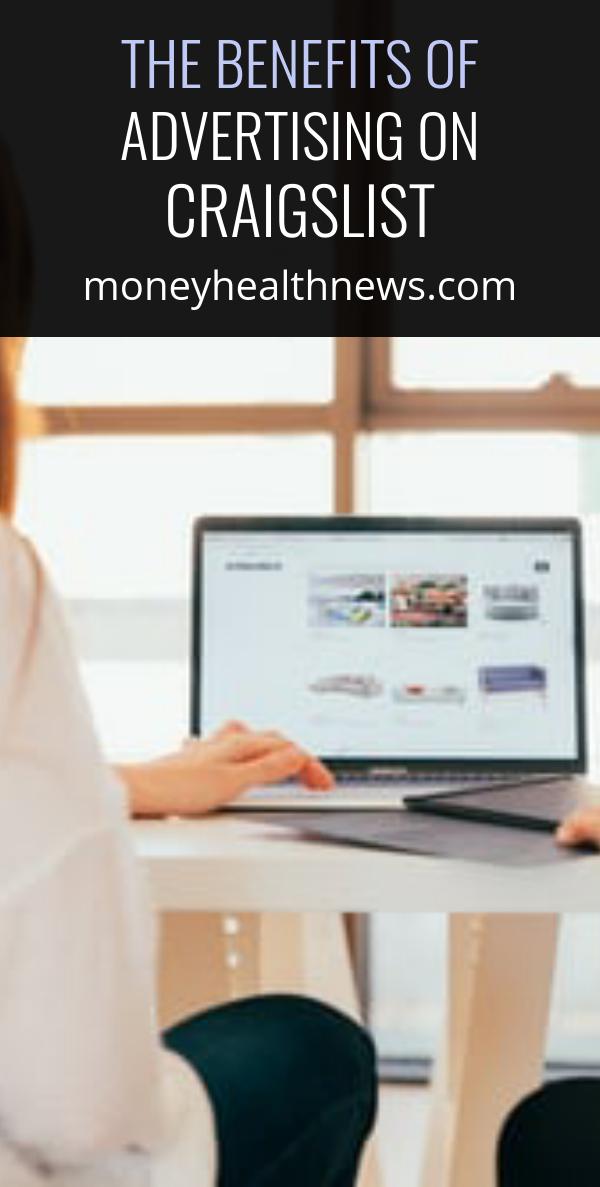 Craigslist certainly has a large pre-existing fan base of regular users but this large audience does not necessarily ensure advertisers will have a target audience just waiting for them to post their advertisement. Craigslist is an extensive online community and finding members of the target audience is more important than reaching the entire community.

Business owners can certainly invest a great deal of time and effort in placing their advertisement throughout the different sections of the website but this is not likely to be effective. Craigslist is divided into a number of different sections and categories for a specific reason. This is to make it easier for users to find the information they are seeking. For this reason, business owners should focus on placing their advertisement in sections that are likely to be visited by members of the target audience. Additionally, placing advertisements in multiple sections may result in the moderators of Craigslist interpreting the advertisements as spam and deleting them. Whether the advertisements are deleted as spam or rendered ineffective they are not likely to convince members of the target audience to purchase products or services. 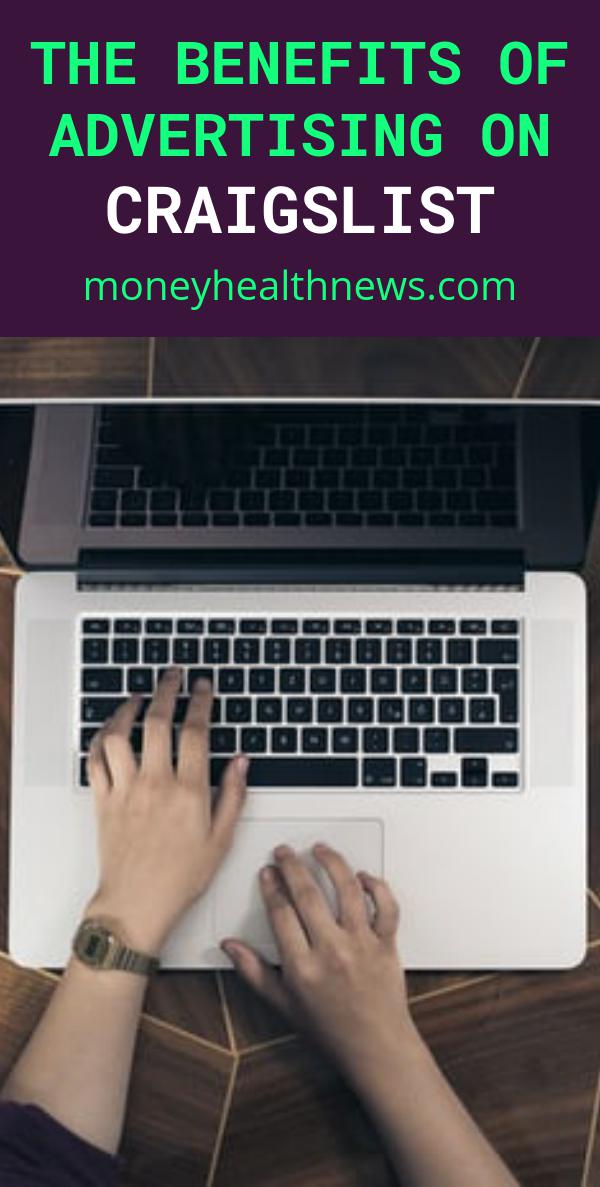