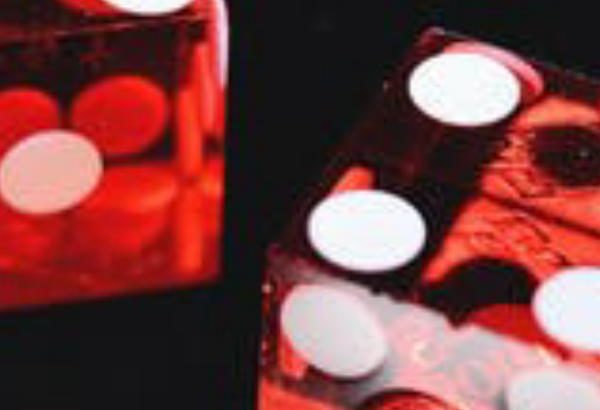 The United Kingdom is seeing increasing liberalization of the casino business; visits to United Kingdom casinos topped 11 million last year and seem set to increase further in coming years, buoyed by changes in the law which will see many new casinos built, including a so-called “supercasino,” the location of which has still to be decided. There are also increasing numbers of casinos in the regions of the country, such as Scotland and Wales, a national lottery, a thriving sports betting sector, and online gambling, which is increasingly popular with Britons. This diversification is expected to continue in the coming years.

Until recently, United Kingdom casinos required visitors to apply for membership at least 24 hours in advance of playing; this could be done in person or in writing (or e-mail), and required the customer to provide a name and address, as well as two forms of identification, at least one of which must carry a photo. This requirement was designed to prevent “impulse” gambling, but was widely agreed to be outdated and was discontinued in 2005. 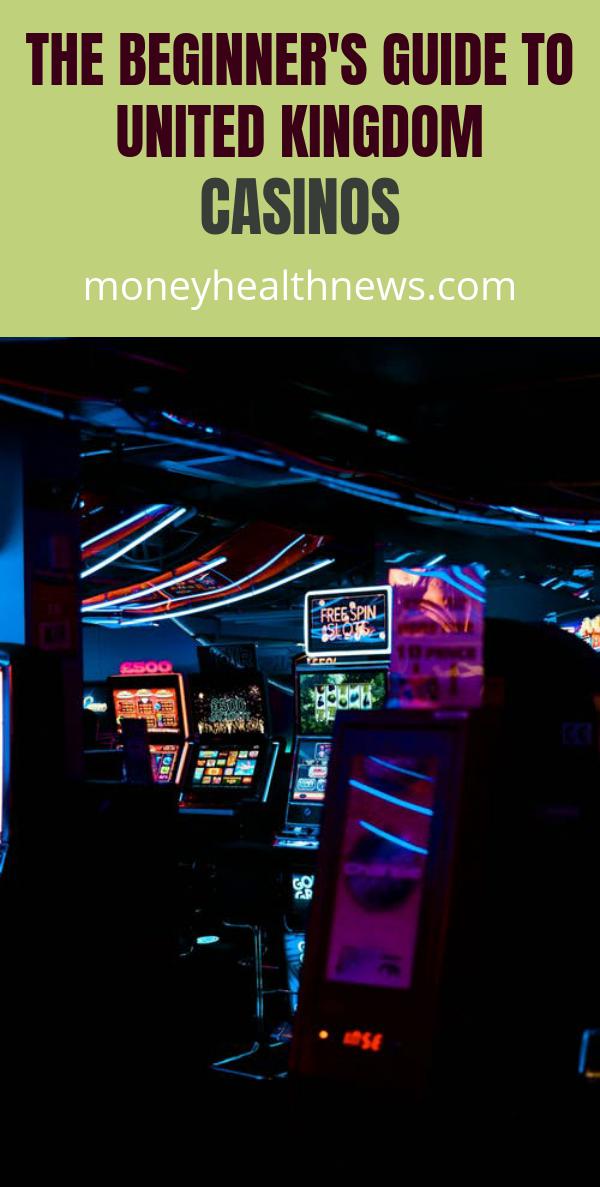 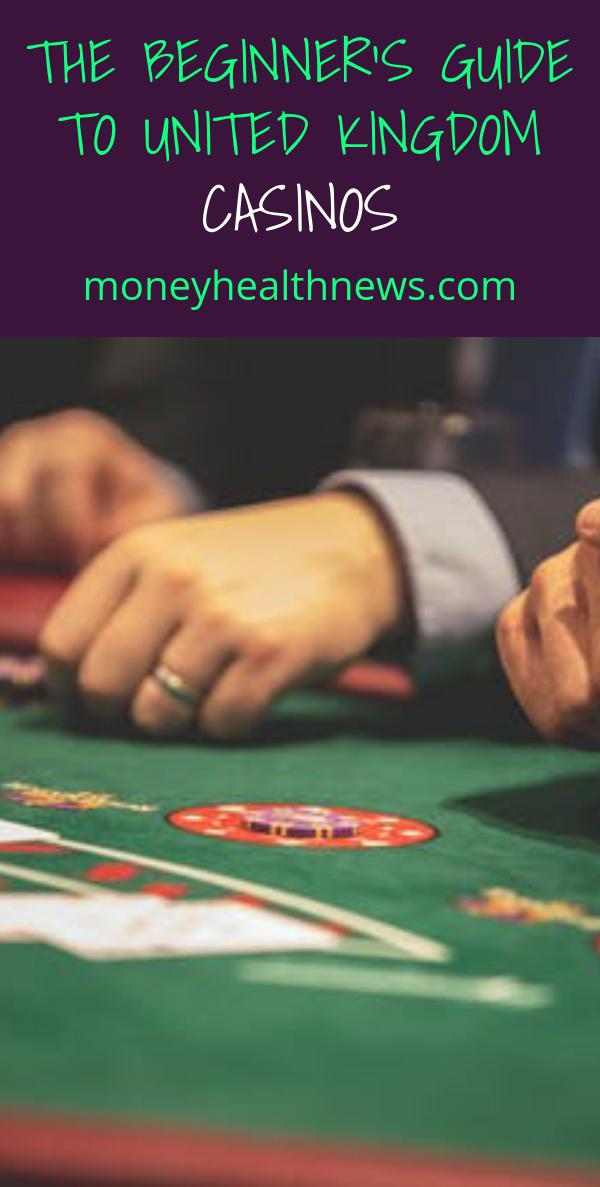 Under Britain’s Gambling Act of 2005, there will be three classes of new casinos, small, large, and (initially) one “supercasino.” These classes of casinos are differentiated by their floor size and customer capacity, and also by the numbers of slot machines that they will hold: up to 80 slot machines for small casinos, and up to 150 slot machines for large casinos, both with a maximum jackpot of 4,000 Euro. These will be sited in cities throughout the country, using criteria including the impact on the local community and the potential for urban regeneration. This also applies to the single “supercasino,” which will probably be located in the Millennium Dome in London, though this has yet to be confirmed. The supercasino would hold up to 1,250 slot machines with unlimited jackpots, potentially making it Europe’s largest casino.

Apart from London, which currently has over 20 casinos, there are other United Kingdom casinos spread throughout the country. The largest United Kingdom casino is the Star City in Birmingham, which has 46 table games and over 200 slot machines. In all, there are over 140 casinos and related gambling facilities in Britain, though this is set to rise under the new rules. There is also a long tradition of sports betting, principally on horse racing and soccer, and the growth of online betting has seen the United Kingdom fast catching some of its European neighbors in the betting stakes.