A Fighting Chance Against Ants in Your Home 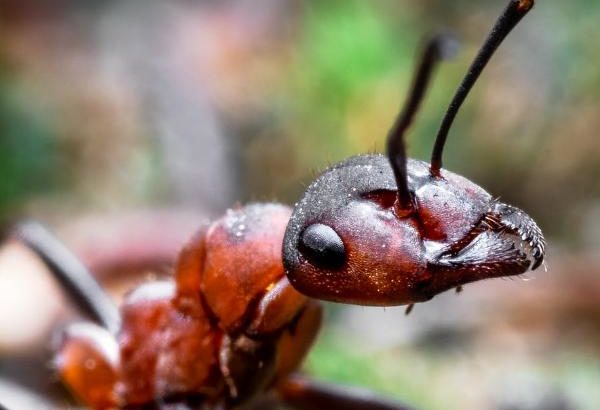 No matter where you live in the United States, you have probably encountered ants in your home. In fact, with nearly 12,000 ant species roaming nearly every landmass on earth, there are few places ants have not been.

Like many insects, ants are not picky eaters. Most rely heavily on both plants and animals for food; some are especially attracted to sugary and greasy foods. 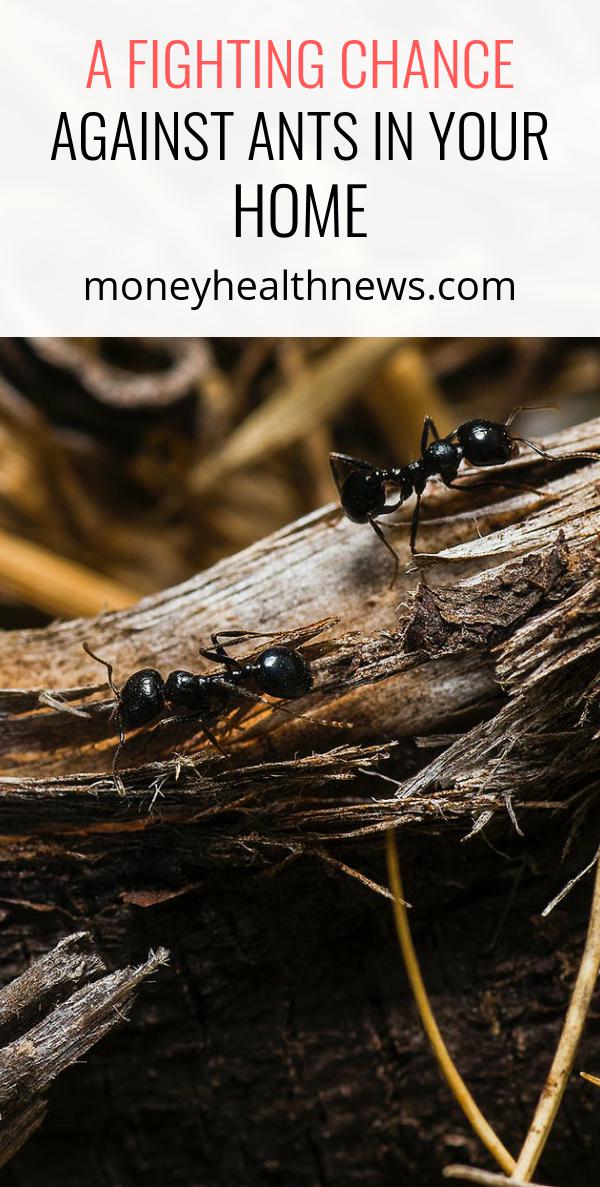 Ants can travel great distances foraging for the colony, making many foods in your home ripe for the taking. Though they normally nest outdoors, ants often enter homes searching for food, exploiting tiny cracks around doors, pipes, and windows.

“All ant species are difficult to control because they’re highly adaptive and have great survival instincts,” says Frank Meek, technical director for Orkin, Inc. “Unfortunately, the natural conditions in our homes-no matter how clean-provide the perfect environment for ants.”

Ants also use pheromones for self-defense. Fire ants, the reddish-brown species named for their fiery sting, emit alarm pheromones that signal nestmates to attack and defend their colony by delivering repeated stings to intruding insects, ground-nesting birds, and other wildlife.

On humans, fire ant stings typically cause small blisters or pustules, which itch and burn and are prone to infection. Severe reactions can include breathing difficulty, swelling, aggravated skin disorders, and sometimes death.

Fire ants are not the only ants that can disrupt health and home. Pharaoh ants, for example, can contaminate food and spread disease. Carpenter ants tunnel and nest in wood, which may cause structural damage in your home.

According to experts at Orkin, the following tips can help keep ants outdoors:

Identifying ant species is the first step in dealing with infestations, and homeowners should trust an experienced pest control professional for this difficult but critical process. A licensed company will customize treatment strategies to fit your specific ant problem.